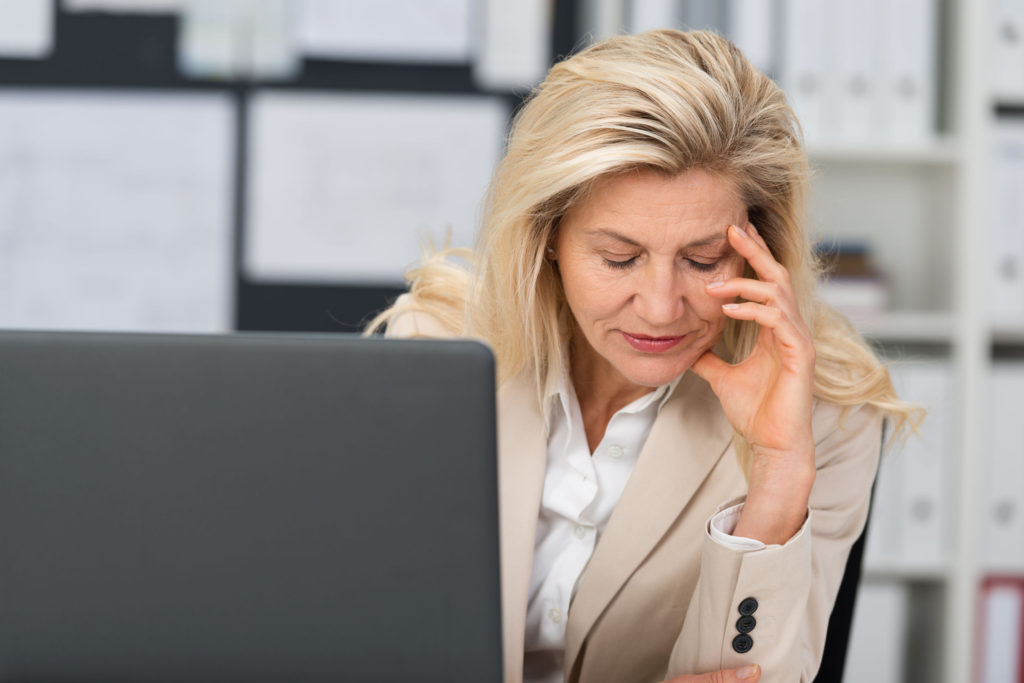 The Council for Responsible Nutrition (CRN; Washington, DC) recently released the results of its 2016 Consumer Survey on Dietary Supplements, which indicate that supplement usage is rising. According to the latest survey, 71% of U.S. adults—or 170 million Americans—took supplements in 2016, a slight increase from the 68% of U.S. adults surveyed in 2015 who reported taking supplements. And it’s not the only striking finding from the 2016 data. One of the most surprising results has to do with the top reasons supplement users cite for purchasing supplements.
In years past, the top three reasons given for supplement use among supplement users were “overall health and wellness benefits,” “to fill nutrient gaps in my diet,” and “energy,” in that order. But in 2016, “energy” moved ahead as a reason. It was ranked as a top motivating factor by 30% of supplement users, placing it in the number-two spot ahead of “to fll nutrient gaps in my diet” (28%). “Overall health and wellness benefts” still remained the number-one reason, with 42% ranking it as a reason for supplement use. And while it’s too early to say whether the surge of interest in “energy” as a motivator is a trend, it may be refective of other demographic shifts taking place within the supplement user base, pointed out Nancy Weindruch, CRN’s senior director of communications, who shared the 2016 survey results at the association’s annual conference this fall in Dana Point, CA.
“What’s interesting about energy is that’s actually the number-one reason why Americans between the ages of 18 and 34” take supplements, Weindruch said. According to the 2016 survey, this younger group of consumers (the millennials) also increased their supplement usage, which may correlate with the increased weight of priorities like “energy” in the survey overall.

Notably, 70% of millennials said they used supplements in 2016, compared to the 65% of millennials who reported taking supplements last year. “It is exciting to see the growth in supplement usage among younger adults, especially after our 2015 survey indicated that increased usage should be anticipated among those aged 18 to 34 over the next fve years,” said Judy Blatman, CRN’s senior vice president of communications, in the survey announcement.
The survey also showed a boost in usage among adults aged 35–54 (70% in 2016 versus 68% in 2015), while adults aged 55 and over remained the most avid supplement users at 74%.

Confidence, Trust, and Categories Overall confidence in the safety, quality, and effectiveness of dietary supplements held steady at 85% in the 2016 survey.
Tere were some shifts in more specific markers of confidence. Te percentage of
U.S. adults who said they were “very confident” in the safety, quality, and effectiveness of dietary supplements rose 7% over last year to hit 41% in 2016. Te percentage of respondents who said they were “somewhat confident” decreased to 44%. On the low end, those who said they were “not too confident” or “not at all confident” held relatively steady at 10% and 4%, respectively.
In terms of particular supplement categories, the CRN survey suggests Americans have the most confidence in vitamins/minerals (86%), specialty supplements (66%), herbals/ botanicals (63%), and sports nutrition/weight management (53%). While all of these categories saw confidence increase over 2015, statistically significant increases occurred in specialty supplements and sports nutrition/weight management, Weindruch noted.
Te CRN survey also posed a new question to survey respondents in 2016: “To what extent do you perceive the dietary supplement industry as being trustworthy?” Overall, 73% of respondents said they perceive the industry as “very trustworthy” or “somewhat trustworthy.”
Turning to the most popular supplement categories, multivitamins remained the most popular supplement, with 53% of Americans taking multivitamins, according to the survey. However, the percentage of Americans taking only a multivitamin dropped slightly in 2016, while the percentage of Americans taking a variety of supplements increased.
Te next most popular supplements were vitamin D (26%), vitamin C (25%), calcium (21%), vitamin B/B complex (17%), omega-3/ fatty acids (14%), vitamin E (11%), fber, (11%), protein (11%), green tea (10%), magnesium (10%), and probiotics (9%).
Te 2016 CRN Consumer Survey on Dietary Supplements was conducted by Ipsos Public Affairs from August 24–30, 2016. It included a national sample of 2007 adults aged 18 and older, and the sample was weighted to reflect the overall U.S. population according to Census data. Additional survey findings will be released throughout the next year, according to CRN.
It’s also worth noting that the 71% of U.S. adults who reported using supplements in the survey includes regular users, occasional users, and seasonal users. Within that group, 54% of U.S. adults reported taking some type of supplement regularly.